Economy 4.0 in Europe: Something is Moving 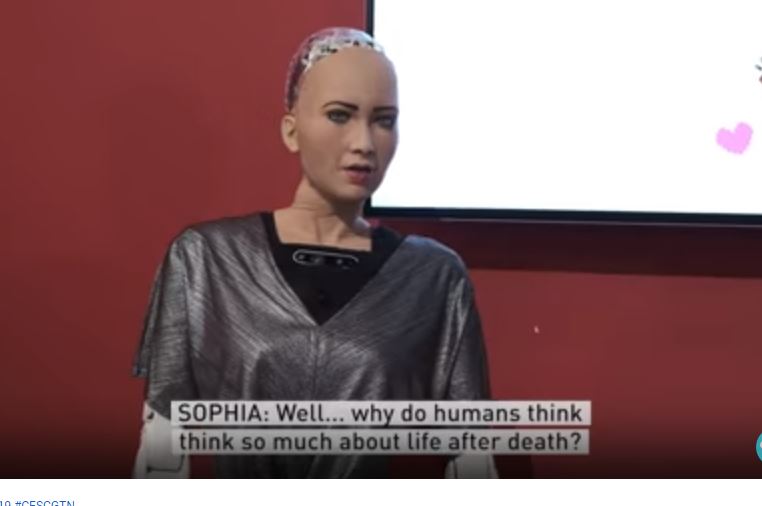 I would emphasize here a very timely prophecy in the Bible commending or Commanding;
"TODAY Is the day of salvation, if you hear HIS Voice, do not harden your heart as in the days of rebellion. " Hebrews 3:15
I believe that when the Anti-Christ government takes over , all these information and messages about our Lord JESUS CHRIST would be forever deleted and eliminated from all the earth. There is even a verse in the Bible that heeds;
"People will stagger from sea to sea, and wander from north to east, searching for The WORD of The LORD but they will not find it." Amos 8:12
And also, "Seek the Lord WHILE HE may be found, call upon HIM WHILE HE IS near." Isaiah 55:6-7
"As long as it is day, we must do the works of HIM WHO sent ME. The night comes when no man can work." John 9:4

For decades these times have been foretold in all languages and all forms, through media, street plays, films mainly through the Christian community. Sadly, all the warnings have always been labeled as religious, and many people have always shun religion. Yet it makes a difference to see the Biblical prophecies manifest to reality, not only about the computer or digital age but also about environmental, cosmic (blood moons and wars,earthquakes etc.)  and social developments. Every single prophecy has been fulfilled, from the birth and coming of The Lord JESUS until the signs of the present times we are living in.
These recent years have seen a gigantic leap in digital information technology mainly in developed countries in Europe and Central America. While the digital technology has facilitated modern  medical cure to serious diseases, and other benefits to this new generation , it can also be used to distort how humans relate to each other in terms of natural affection. GOD in the beginning established the essence of the family and friendship and natural human relationships all bonded in love and affection.
A documentary report in a major Italian TV program recently featured a more radical educational approach to employment through which the students are trained and practically engaged in varied fields of profession or specialty, in the middle school. They are exposed to the main procedures of major trades like media production, food  production , robotics etc. The curious fact is that robots or robotics are now thriving in more areas of practical living. In most supermarkets, traditional cashiers or personnel have been eliminated to give place to electronic payout machines. It's like an unspoken rule that even a mundane task any human has done must now be accomplished by a robot . This idea has been propagated for years, that our minds have been collectively conditioned or numbed concerning its advent to our daily living. Even the leading digital start-up companies  and industrial bigwigs have coined this system as Economy 4.0.  Now, you must also have heard of a new way of carrying on with financial transactions as created by IFC International Finance Corporation , where the eyes iris become the identification access. Apparently, all things are in place in preparation of the new world order, that would limit the freedom of every human being. These robots would likely replace the production processes of the economy and leave people jobless , and constrain them to give up their freedom to submit to the new world order.
You must have heard of another prophecy;
"No one will be able to buy or sell unless he had the mark of the beast."  in Revelations 13:17
Hopefully , the Christian evangelists have heralded loud and strong enough about this subject that it comes as no surprise nor cause for worry or fear , anymore. But for the unbelieving person , every turn and twist of history-unfolding brings doubts for the future , worst yet about life itself.

Our hope is in The Lord JESUS .

HE WHO did not spare HIS Own SON but gave HIM up for us all, how will HE not also with HIM freely give us all things?
Romans 8:32